CHALLENGES AND GAPS IN ARMENIA’S RESPONSE TO DOMESTIC VIOLENCE 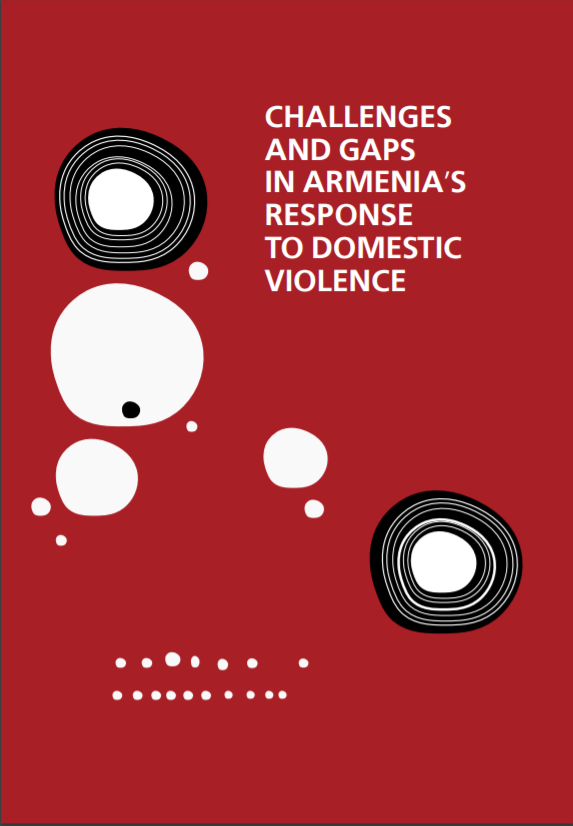 Throughout this paper we offer numerous evidencebased examples, based on the work of Women’s Support Center and Women’s Resource Center NGOs. These examples point out the existing gaps in the system. To address these gaps and existing challenges, this paper will provide recommendations, based on our experience and international best practices. Armenia needs to implement these best practices in order to protect the victim and prevent domestic violence. Only in this way will Armenia start to combat domestic violence both at the state and societal levels.

The report is also available in Armenian. 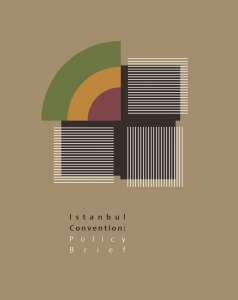 This policy brief summarizes the purpose of The Council of Europe Convention on Preventing and Combating Violence against Women and Domestic Violence (Istanbul Convention), successful examples of ratification, the situation around the Convention in Armenia, and the reasons why it should be ratified.
Ratification of the Convention will provide the State with a roadmap and support mechanisms to improve the prevention and elimination of domestic violence.
The appendix to the policy brief clearly addresses all the speculations that are circulated by different groups and attributed to the Convention.

The summary is also available in Armenian. 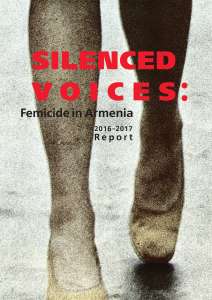 The report is dedicated to women who have fallen victim to femicide and have been tragically killed by their partners, family members and other men.

The report presents the concept of femicide and analyses femicide cases tried in Armenia’s courts in the period of 2016-2017.

The aim of the document is to inform state institutions and the public about the phenomenon of femicide and its reasons, as well as present the correlation between femicide and domestic violence. The report touches on the stories of women murdered from 2016 to 2017, presenting the court decisions related to their criminal cases and also identifying the legal gaps that exist in Armenia’s legislative and law enforcement systems. 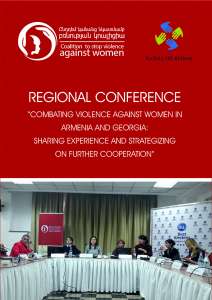 On 16-17 October 2017, the Coalition to Stop Violence against Women organized a regional conference, with the participation of experts, government and NGO representatives and other stakeholders from the two South Caucasus countries – the Republic of Armenia and the Republic of Georgia.

The two days regional conference “Combating violence against women in Armenia and Georgia: Sharing experiences and strategizing on further cooperation” became the first of its kind platform for discussing existing challenges and best practices in the scope of the fight against violence against women and domestic violence in both countries. 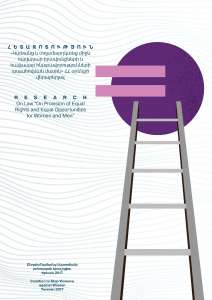 On 20 May 2013, Armenia has adopted the Law “On Provision of Equal Rights and Equal Opportunities for Women and Men”. It is an important document to have a material legal basis for fight against sex based discrimination. However, gender discrimination continues to be one of the problematic issues in our society.

The given legal analytical research has the aim to conduct a comprehensive study on the provision of the RA Law “On Provision of Equal Rights and Equal Opportunities for Women and Men”and its implementation and to reveal the legal gaps and problems. The analysis has resulted in recommendations for improvement of legislation and law enforcement practice based thereon, which may be useful for role-players and decision-makers of the development of sphere policy. 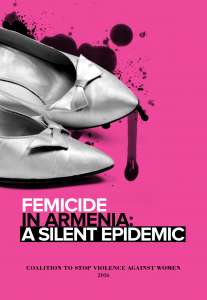 Femicide in Armenia: A Silent Epidemic

Published by the Coalition to Stop Violence Against Women, this report records the death of women killed by intimate partners and family members and sheds light on the manifestations of gender-related killings and acts of violence that are uniquely experienced by women in Armenia.

We choose to use the term femicide in this report as opposed to the more gender-neutral term homicide, which overlooks the unique systems of inequality and oppression that women face. Domestic homicides in Armenia are largely carried out by men, and in the rare instances that they are carried out by women against male intimate partners, it is often in self defense. Thus, the gendered context and impact of domestic abuse warrants its own unique category. 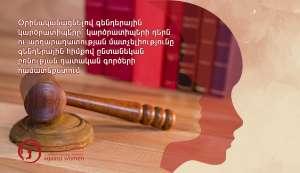 Legalizing the stereotypes: women victims’ access to justice and gender stereotyping in the framework of gender based violence judicial proceedings

Since 2010 the Coalition has attended judicial proceedings of 9 women in RA  courts:- 3 cases of femicide, 2 cases of torture, 3  battery and 1 illegal case of separation of the child from the parents. Except the latter  that is the gross violation of the right to a fair trial on the grounds of gender discrimination, in all other cases the victims and perpetrators have de facto marital relations at the time of the offense and in one case the perpetrator was her mother-in-law.

The aim of the study is to reveal whether women living in the RA has de jure access to justice in the framework of local legal acts and international human rights instruments ratified by the RA on the one hand. The analyzes of these 9 judiciar cases is aimed to reveal de facto situation for women subjected to domestic violence or gender based violence on the other hand.  To reveal whether the RA accomplished its positive and negative obligations to prevent, protect and punish gender based violence three main indicators  ( right to fair trial- access to courts and quasi-judicial bodies, effective legal remedies availability and equal and free from gender stereotyping treatment in courtrooms)  were used for both factual and legal analyzes. All the findings are mentioned below are limited to the frame of 9 analyzed judicial cases.

Read the summary of the report here.